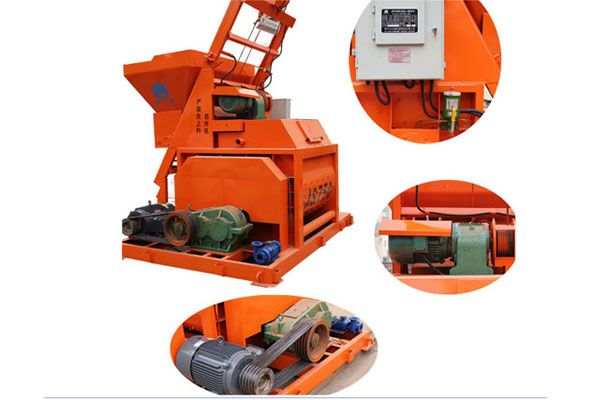 3. For the mobile concrete mixer should install on a flat and hard ground, and ensure the tires on a level ground without any pressure. If using time more than three months or even more, users should remove the tires and do some maintenance works to avoid the tire shaft end rusting.